Electric cars and the future

Electric cars and the future

Facts about electric automobiles and their history in brief:

Future has never been closer than it’s now thanks to the speedy development of new technologies. The predictions are that really soon the whole world will drive electric cars.

But whether these predictions will become true and what is the reason behind the million-dollar investments in technological research by world companies? One thing is for sure – electric car technologies have developed very fast in the past decades and there aren’t any signs for them to stop.  Currently, electric cars’ mileage is 70% higher than this of the electric cars manufactured in 2011.

What are electric cars?

Electric cars, which are also called electromobiles, have one engine that is powered only by electricity. They are different than hybrid electric vehicles which have internal combustion engines. The largest portion of electric automobiles in the world is in America, Japan, and Western Europe. Electric cars aren’t much popular in China yet.

The first electric cars prototypes appear in 1835. In the period between the 19th and 20th century, electric automobiles became very popular. But after this period they were forgotten. This happened because of the fact that the technologies of internal combustion engines experienced progress and the mass production of fuel-powered automobiles at low prices increased. As a result, electricity powered cars were no longer produced.

In 1980 the world experienced an energy crisis which again focuses the attention on electric cars as an eco-alternative but only for a short period of time. These car models never reach production as it’s the case with most electric car models in the 21-st century.

Since 2008 electric cars production and market search experiences a renaissance.

This was caused partly by the fact that fuel prices went up. Thanks to the technological development in the production of controllers and accumulators as well as the need for reducing air pollution the price of accumulators determines to what extent the electric cars will continue to develop. In relation to this electric car manufacturers have joint ventures with famous battery brands (such as Volkswagen AG with Sanyo Electric and Nissan Motor with NEC Corporation).

Let’s check some of the most popular electric automobile models­­: 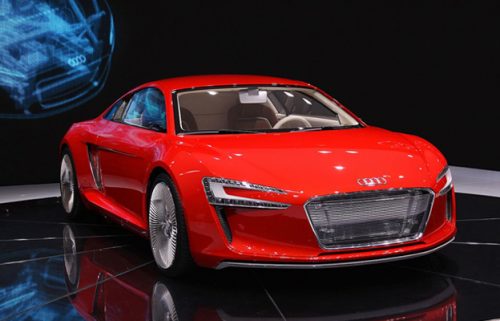 This electric car model is part of an automobile series with a futuristic conception. These electric car models were shown for the first time in 2009г. It has an option for electric or hybrid driving and contains parts from the design of the sport electric car model  Audi R8. This car has a total battery charge time of 6 to 8 hours. Its total mileage after one recharge is 240 km.

The maximum speed of this car model is 150 km. and achieves 100km per hour under 8 sec. This sedan is suitable for 5 passengers. Its battery lasts up to 4 hours after a 240V recharge and reaches a mileage of 160 km. 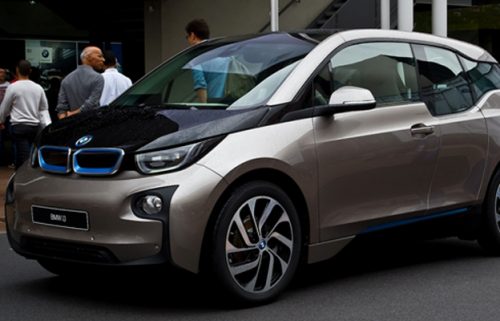 This hybrid car model reaches a total speed of 120 km per hour.  It accelerates to 50 km. per hour for 6,5 sec. It is suitable for two passengers and achieves a total mileage of  110 km. After one recharge its battery lasts 4 hours after L2 charge. 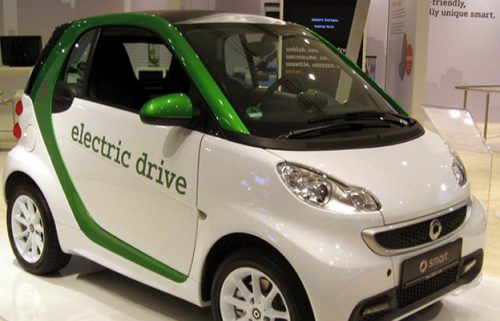 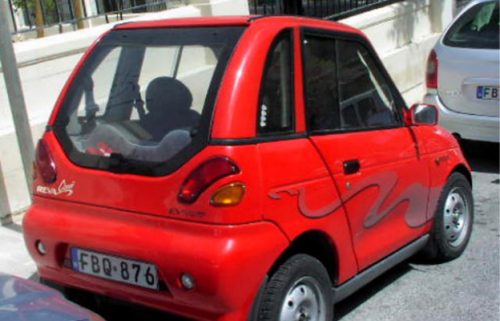 This hybrid car’s maximum speed is 217 km per hour. It’s suitable for 2 passengers. This hybrid car model is produced between 2008 and 2018. It lasts 3 hours after one recharge and achieves 320km. 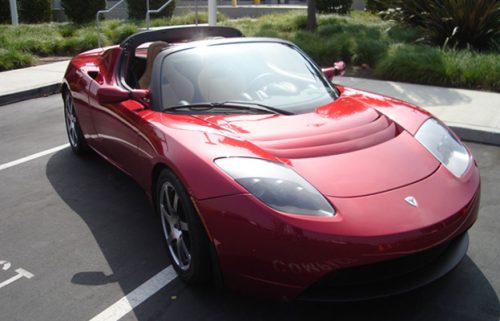 This hybrid car model comes with a 60kWh battery which charges to 80% for around 20 min. from the supercharger network. It reaches 335 km after one recharge and it’s on the market since 2013. There is another car model similar to this which has an 85 kWh battery but it lasts more kilometers after one recharge -   – 426 km per hour. This hybrid electric model sells on the market since  2012. 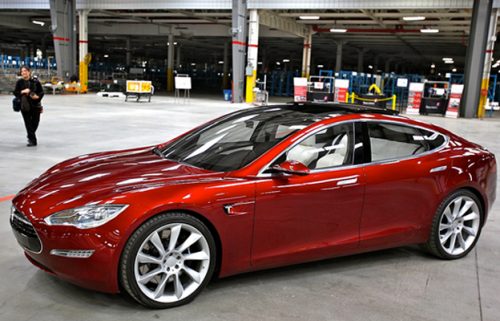 This practical for the city hybrid electric car model is produced by the Norwegian company Think Global in partnership with Valmet Automotive.  It reaches a maximum speed of  100 km per hour and it has a capacity for 4 passengers. It achieves 170 km per hour after one recharge. It was produced in the market from 2008 to 2012. 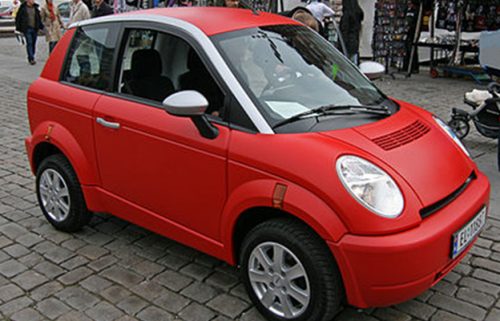 This hybrid electric car achieves a maximum speed of 138 km per hour.  It accelerates from 0 to 100 km per hour for 11, 8 sec. It has a capacity for 5 people and it charges with onboard charger. After one recharge the hybrid automobile reaches a mileage of 130 of 190 km. It appeared on the mass market in 2014. 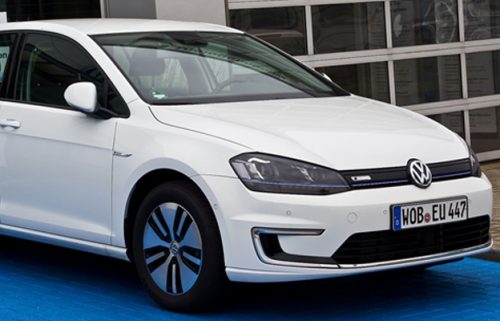 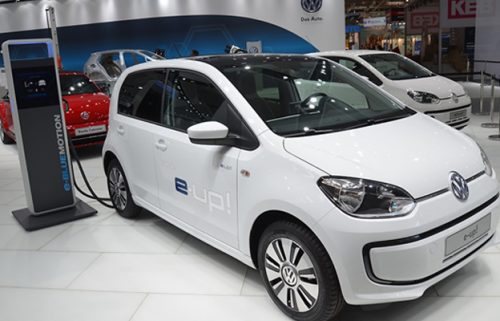 The maximum speed of this hybrid electric car is 140 km per hour. It achieves an acceleration of 0 to 100 km per hour for 11 sec. Its capacity is for 5 passengers and it’s equipped with 43kWh onboard charger that recharges for 30 min. 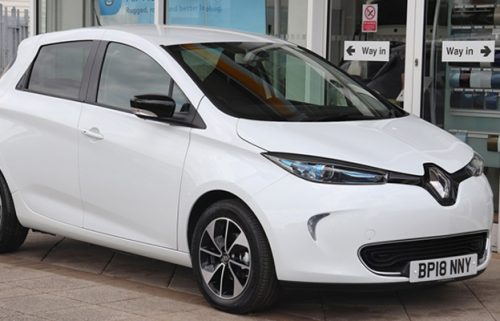 Of course, as it’s the case with everything hybrid electric cars have their advantages and disadvantages. Let’s see some of their main assets: